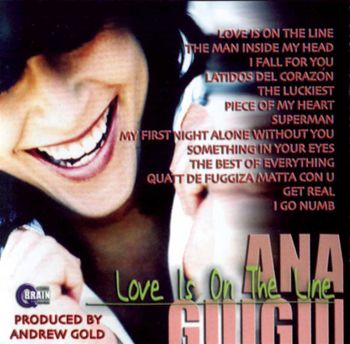 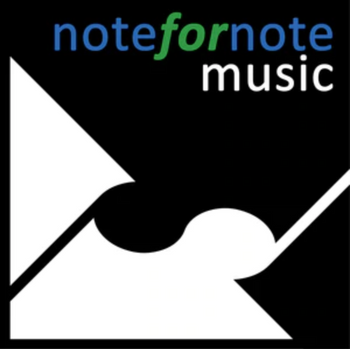 “The woman can play the hell out of the piano, and sings like an angel, with a diverse repertoire…”

NOW AVAILABLE!
Love is on the Line,
produced by the late, great Andrew Gold. (Who wrote "Thank you for Being a Friend", "Lonely Boy", etc.)  For all you musical theater lovers, Andrew’s mom was MARNI NIXON! His father was award-winning film composer, Ernest Gold. Andrew and I co-wrote about half the songs on the CD, and there are some fun arrangements of some cover songs we both loved.  It is a POP album, but very eclectic and covers various styles/genres.

STAY TUNED for news about a CD release show in NYC.  The Original Blues Brothers Band will be my back-up band!

Picture Gloria Estefan with Aretha Franklin's soulful voice. Ana Guigui is a transplanted New Yorker presently living in Boston by way of Los Angeles. She was classically trained in piano, flute, and viola before maturing into an accomplished singer, songwriter, keyboardist and actress. Ana has recorded and/or sung live with Ben Folds, Chip Taylor, Jon Secada, Deborah Gibson, Stephen Bishop, Andrew Gold, AMERICA, Juan Gabriel, Bo Bice and toured as a keyboardist/vocalist with Christopher Cross for seven years. In 2013, Ana completed her DMA (Doctor of Musical Arts) degree in Opera/Vocal Arts at USC's Thornton School of Music. Ana is currently Associate Professor of Voice at the Berklee College of Music in Boston. Ana has taught numerous years for the Berklee Five-Week summer program, commercial voice and jazz piano at Cal/Polytechnic University/Pomona, and Musical Theater at the Lee Strasberg Institute in West Hollywood, California. She participated in the prestigious SongFest art song program hosted at the Colburn School in L.A. in the summer of 2012, working closely with Jake Heggie, Gran Gershon, Amy Burton, and other reputable twenty-first century classical composers. She is co-founder of Opera On Tap L.A. with Damien Elwood and founder and artistic director of Opera On Tap Latino, whose mission is to perform classical vocal repertoire in alternative venues around the L.A. area. Expanding on her jazz voice minor, she is also currently part of Tierney Sutton's jazz voice improvisation community outreach program at the Lobero Theater, based in Santa Barbara, California.